We drive powerful, novel and unusual cross-boundary collaboration – breaking down siloes between private and public actors – to address critical conflict- and stability-related challenges in FCS that cannot be solved by any one actor or sector alone.

We provide a range of interrelated services and opportunities:

Our clients and partners include multinational companies, development banks and other financial institutions, governments, and multilateral organisations such as the World Bank and United Nations. 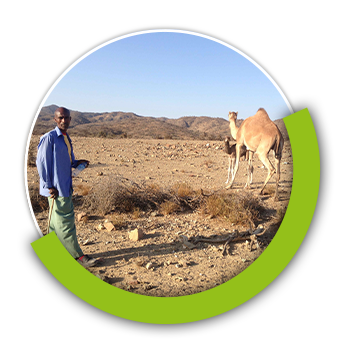 Since 2013, TrustWorks has been working with the a major MNC in Sub-Saharan Africa and the Middle East to foster conflict-sensitive practices that reduce violence and improve access to livelihoods.

Based on a participatory trust-building methodology designed and implemented by TrustWorks, this programme engages both senior leadership and front-line operational staff from extractive companies through training, coaching, accompaniment and mentoring. As and where necessary, TrustWorks engagement in these initiatives involves tailored process design for effective stakeholder engagement and dialogue. 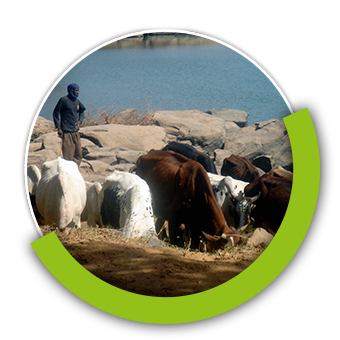 The Liptako Gourma region, which straddles the borders of Mali, Niger, and Burkina Faso, is caught in a worsening conflict trap.

This is the result of a complex crisis comprised of climatic variability, competition over scarce resources, disaffection, demographic pressure, compounded by political and security governance crises, all of which have contributed to increased violence and poverty across the region. With support from the Directorate of Defence of the Luxembourg Ministry of Foreign and European Affairs, the European Institute of Peace and TrustWorks Global have launched an 18-month project, beginning in March 2022. This project will support efforts to address conflicts in the Liptako Gourma region through the application of an environmental peacemaking approach. 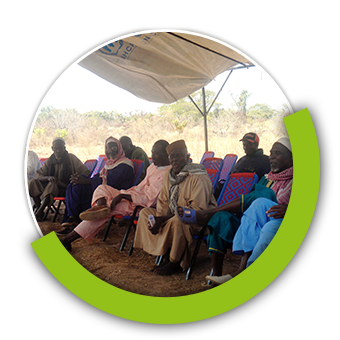 As track 1 level processes become increasingly stalled as a result of geo-political tensions and disagreements with the UN Security Council, it becomes evident that other, more context-appropriate, endogenous approaches to peace are required.

Support to insider mediators offers that opportunity. However, despite the extensive, often behind the scenes work carried out by insider mediators in support of peace in diverse domains, their roles are often over-looked and opportunities to provide them with the support they need is insufficiently tailored and conflict-sensitive to be effective. Moreover, few efforts are made to connect the work of insider mediators working on different tracks, and in different parts of the country or region, thereby undermining and/or at least missing opportunities to foster more transformative change. TrustWorks is working with a range of actors to foster conflict-sensitive support to insider mediators with a view to also connecting efforts in a meaningful way across tracks to foster more transformative outcomes. 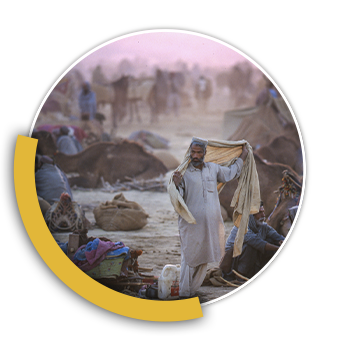 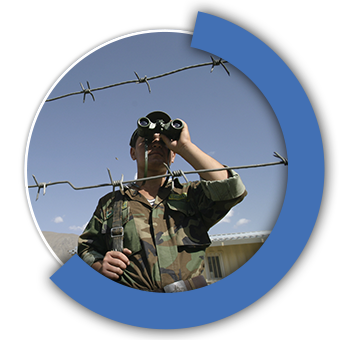